Spot-on observation, Bill! Nearly all the Fox reds, which were the only yellow Labradors in the USA in the post-WWII era, are derived from imported British and Irish lines. No whining or crying...ever among the pair. When they want to go outside, they either follow you around or sit next to you at heal and bump your thigh with their muzzles. They bark when they feel they need to protect us (read that as Karen), and grumble at the squirrels they see on the deck.

These are for the "testosteronies" who claim English labs are soft dogs. Kane learned to dive for birds at two, although he looks like a drunk doing it with his vest on...! Flynn learned on his own at just under one. He prefers to cruise with his face in the water until he finds something on the bottom that sparks his interest. 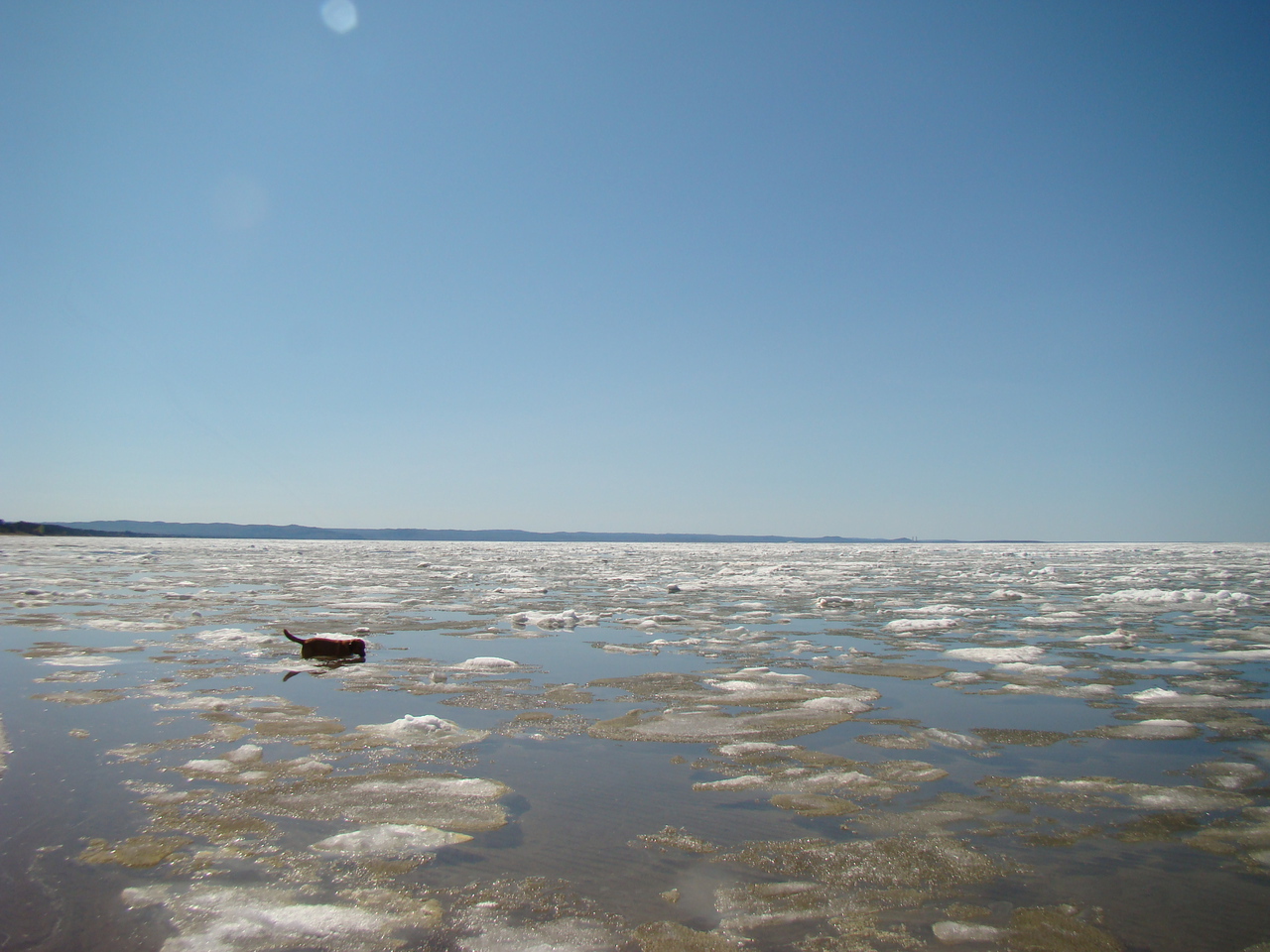